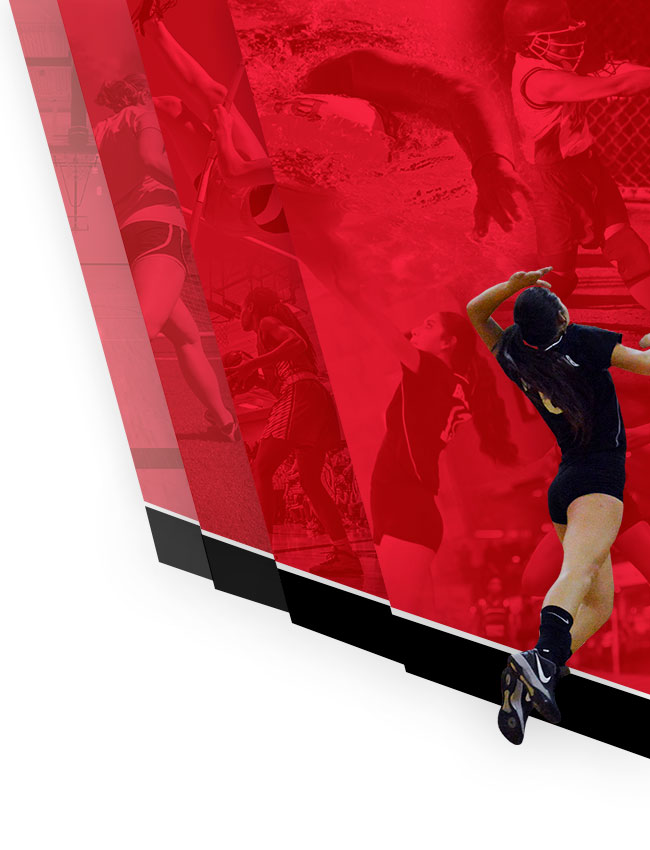 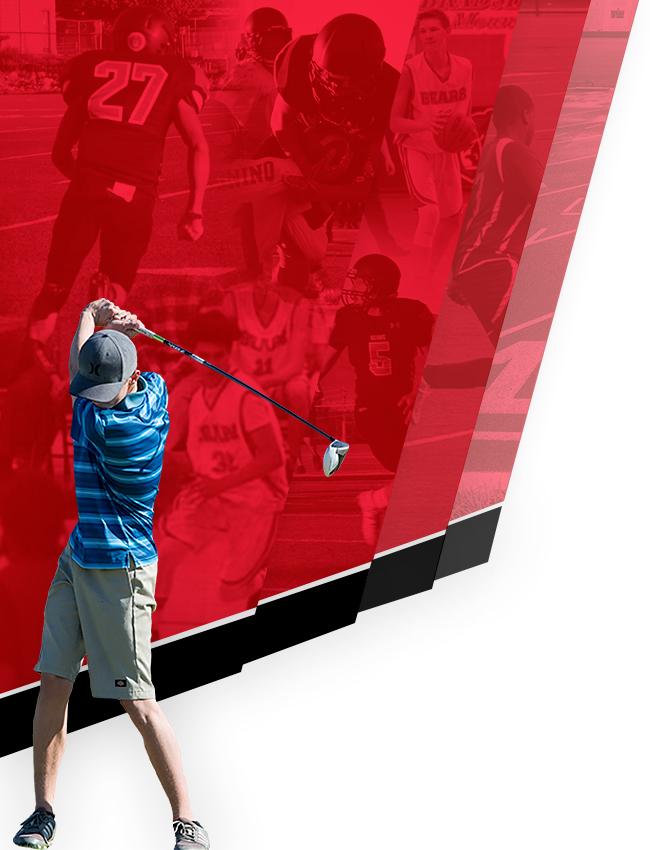 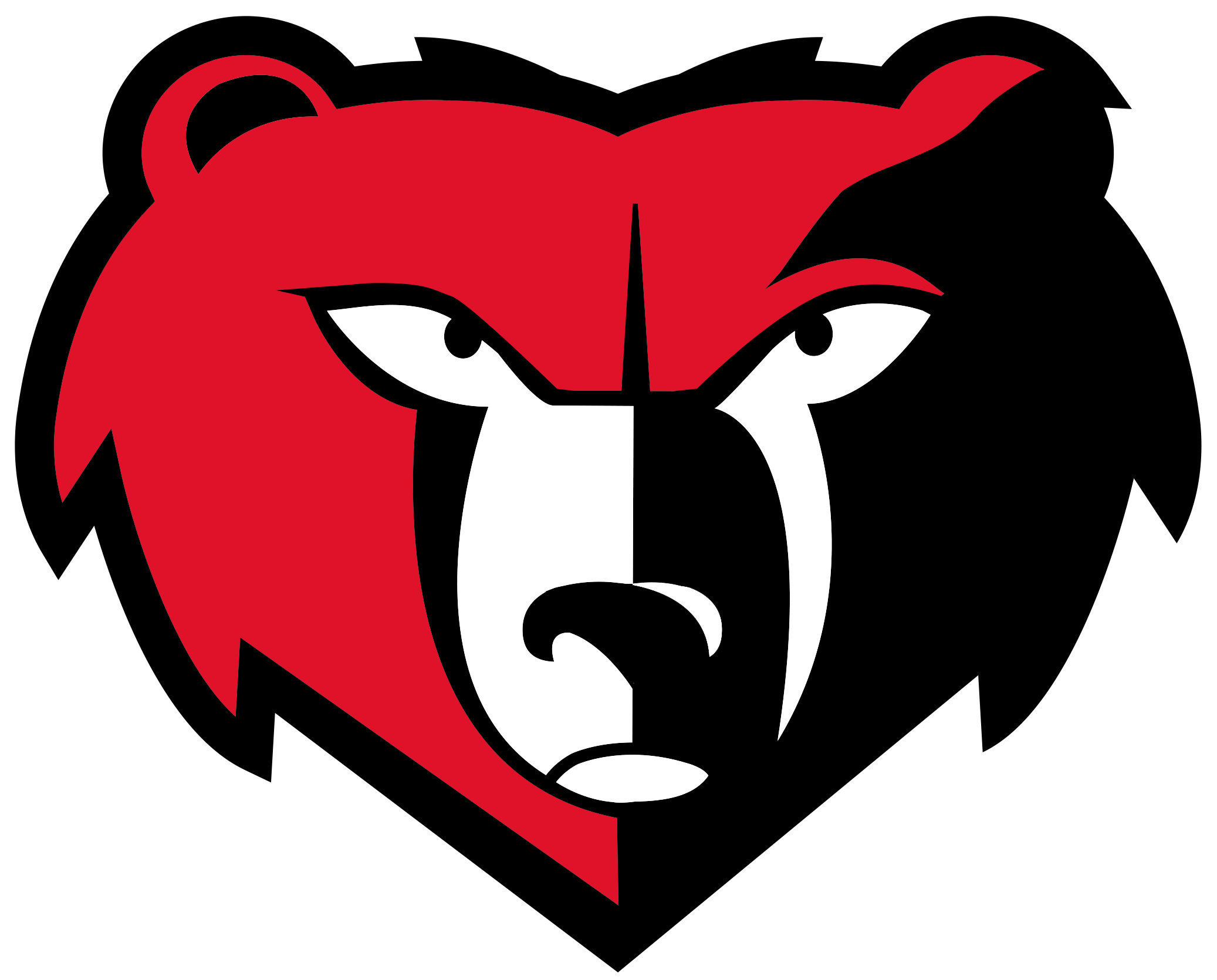 BMHS won 2-1, beating Mesquite in the valley in the season opener for both teams.
Mesquite scored with 8:30 left in a first half that was sloppy for both teams after not playing for nearly 3 months but coming out in the second half, BMHS found their rhythm and composure and dominated the second half, outshooting Mesquite 10 shots to 4.  The first goal of the second half was by Bethany Gittins (So) on a header at 35:51 with an assist from Mya Corral (Fr), with the game-winner coming from a returning Hailey Denman(Sr) on a solo effort at 16:09.  Bradshaw held tight defensively the rest of the way to the buzzer, with Mesquite rarely challenging.
Bradshaw started 3 freshmen with them performing brilliantly in their first varsity game, with Charlize Ingoglia, Mya Corral, and Zada Paulino all getting starts.  Paulino had a huge first night in goal, stopping 15 shots on the night.  Also coming up big on the night was Marlin Gonzales in her stint playing as a center back.
Apr
16